If you are a clubber or simply an electronic music lover you could be not new with Hollen. His career doesn’t have a real starting point, just like many young guys he went through DJing for fun and he regularly attended all the House and Techno events close to his hometown where he had the chance to witness the performance of the turntables legends. From playing in the small clubs of his city to organise his own events, Hollen burst on the scene thanks to his music productions started in 2008. Whatever it is, groovy Tech House or peak time Techno, he constantly keeps his trademark who turned him today into one of the most cherished artists. His thinking is: “I don’t like to talk about genres, I love the music in ALL its facets and always in a constant evolution”.

Regularly charted in all the main Music stores, he worked with 100% Pure, Agile, Bitten, Deeperfect, Driving forces, Form Music, Glasgow Underground, Intacto, Kling Klong, Loose records, Pornographic, Terminal M, Toolroom, Saved, Suara, Transmit, Tronic… The collaborations with Pirupa, Stefano Noferini, Uto Karem and the remixes for Dj Chus, Felix Kröcher, Alberto Ruiz + Pig & Dan, German Brigante, Cuartero are the highest point of the iceberg who lay the foundations in musical and technical knowledge. “It’s just a short step from making music to DJ but you need a different viewing of the music since the producer creates and plays with the sounds, the DJ should simply let your ass shake”. Many are the places where he exported his personal “Techno made in Italy”, clubs and festivals as International Talent and Rashomon in Italy, El Row, Fabrik and Florida 135 in Spain, Egg and Ministry of Sound in UK, Mystic Garden Festival, Dockyard Festival, Air and Lief Festival in Holland, Cacao Beach in Bulgaria, Space, Clevelander, Robot Ears in U.S.A., Coda in Canada, Club Era and Twilight Festival in South Africa. Furthermore India, Japan, Indonesia, Dubai with a special feeling with central and south America: Dream Festival, Time & Space Festival and Novilunio Festival in Mexico, On Beat and Living Entertainment in Colombia, Bahrein in Argentina, Clash Club in Brasil, Club Vertigo in Costa Rica. In 2011 he launched together with his long-standing friend Tony Dee the label Prospect Records with the task to develop an own musical concept and to support young or new talents. Today the label is hyperactive with monthly releases and label parties. 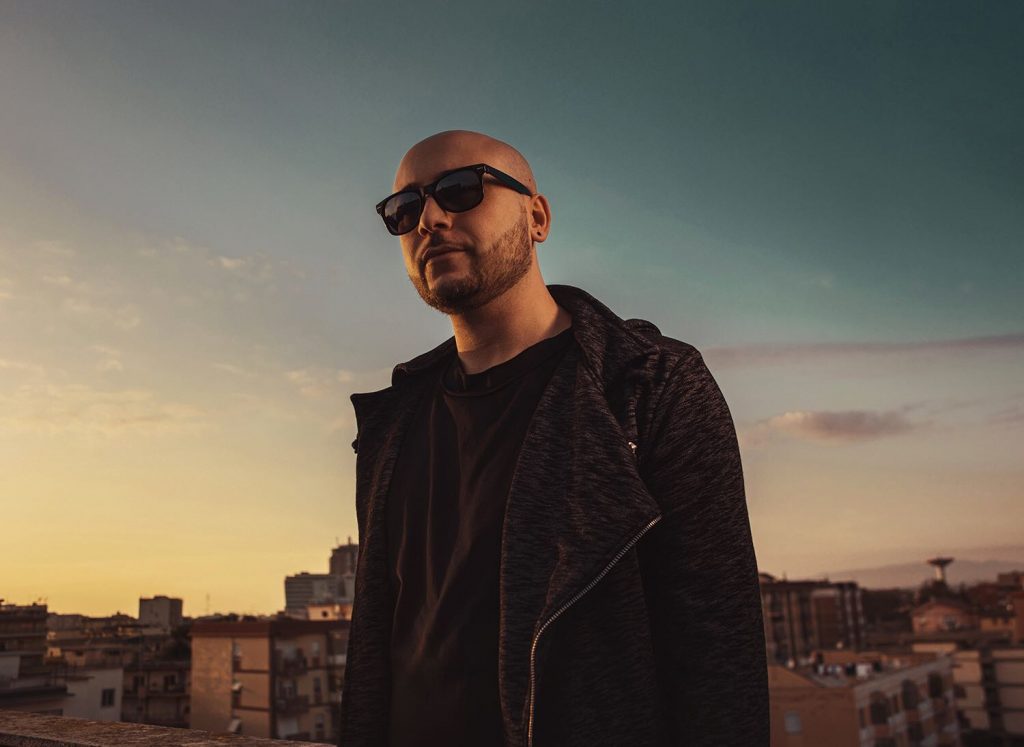 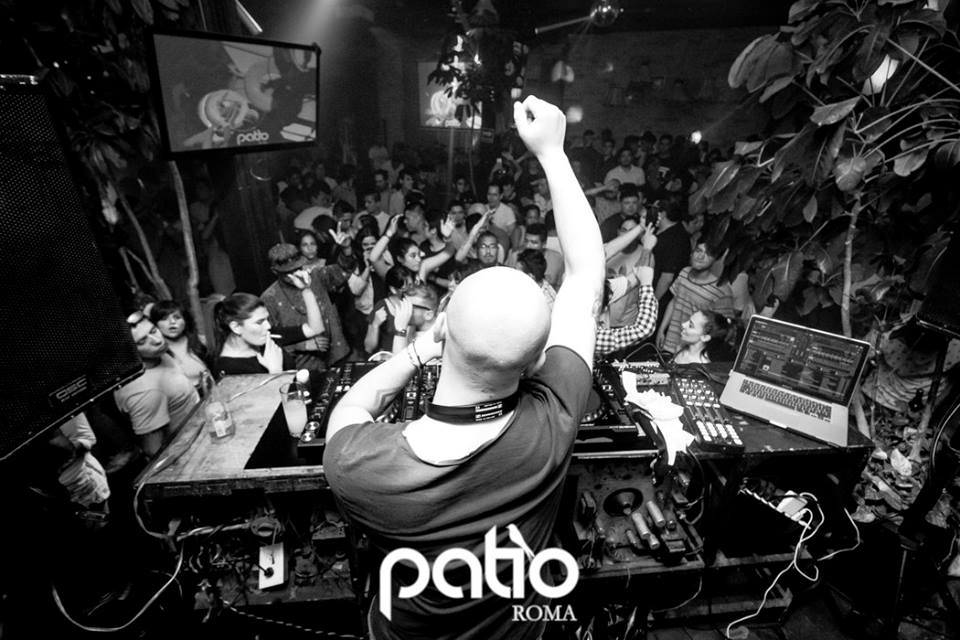